Doing the Felicity lapbook, Curly and I found out a neat fact. Let's see if you know it.
Clue#1: Who is know as the Father of the American Revolution?
Go ahead, take a guess--I am not going to tell you yet.

Felicity's story takes place in 1774. During the books, the Boston Tea Party occurred. I found these stamps on the internet and thought it would be a nice addition to the front of the lapbook.

The inside of the book. Curly used colored pencils to add color to some of the pictures.
Do you need another clue? OK, here goes--he organized the Boston Tea Party.
Is your answer still the same? A little later you will get the final clue--hope you get it.

Some of the elements in the book.

We made a pocket with the recipe cards of the food Curly tried at an American Girl Book Club meeting. Some of her favorite foods are the Queen's Cakes and Apple Butter.

The underneath of the flap.

When you lift the flap, this is what you see. It is hard to see from the picture but Felicity's dress has metallic pink and green flowers on it.
Final Clue: His ran his family's brewery.

This is a picture of Mr. Merriman's shop.

It was quite interesting watching the girls play the Game of Graces. They are supposed to gracefully toss rings and catch them with sticks. They are not very graceful but boy did they have fun!

Do you know the answer? If you said "Samuel Adams" then you are correct!

I got the templates from HomeSchoolShare and the graphics from the American Girl Website (except for the Game of Graces graphics--don't remember where I got them)
Posted by dottie at 10/28/2008 07:22:00 AM

What Am I Reading?

A perfect world untouched by evil and ignorant of death is secretly invaded by an ancient enemy that threatens to destroy their way of life forever.

What Curly is Reading. 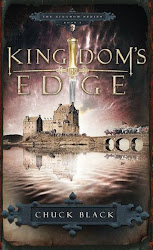 Book 3 of a 6 book series that is an allegory of the entire Bible set in Medieval times.

What Angel is Reading 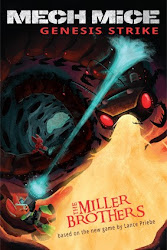 Survival of the fittest takes on new meaning in this story about a remarkable colony of mice who harness the power of machines to defend their valley from mutant bugs. Can read FREE online. 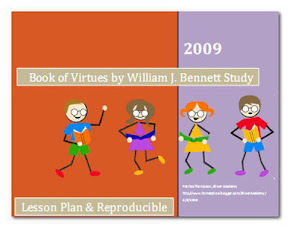